Unnamed Monsters in Marvel's Godzilla: King of the Monsters 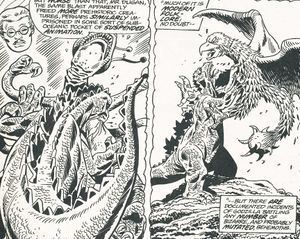 The following article is solely a page of various mutations/aliens that made an appearance in Marvel's run of Godzilla: King of the Monsters, all which are unnamed. They play no major role, as they only appear in flashbacks or overconfident imagery. 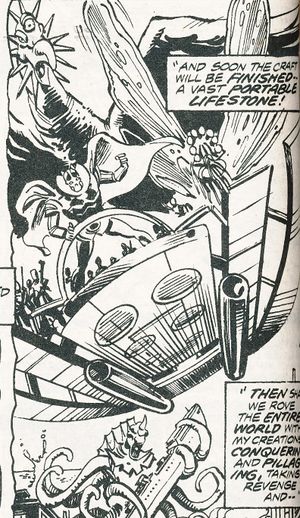 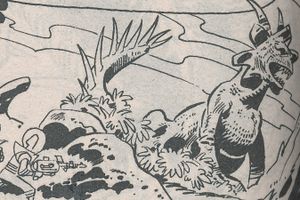 An "Alien Dinosaur" that briefly appears in Godzilla issue 12. 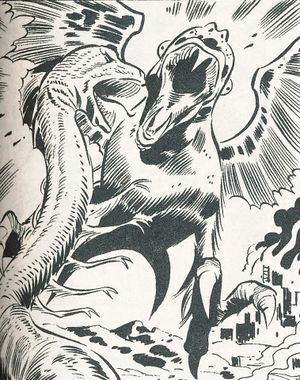 ↑ back to top ・ contents
Retrieved from "http://wikizilla.org/w/index.php?title=Unnamed_Monsters_in_Marvel%27s_Godzilla:_King_of_the_Monsters&oldid=128214"
Categories: