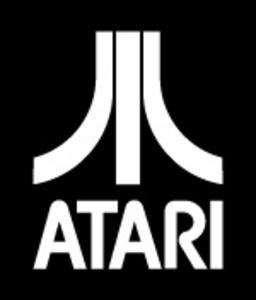 Atari is a video game publishing company headquartered in Paris, France. Founded in 1972 out of Sunnydale, California by Nolan Bushnell and Ted Dabney, it was one of the first mass market video game manufacturers responsible for popularizing various arcade games and home consoles in the late 1970's and early 1980's. The original company was split into two different studios, one for arcade games and one for home consoles in 1984 as a result of the video game crash of 1983. The home console division was bought and restructured by a variety of companies before finally being purchased by Infogrames Entertainment in 2001 and later restructured into the parent company Atari, SA in France.

Atari was responsible for publishing an assortment of Godzilla video games by developers Pipeworks, WayForward, and Santa Cruz in the early to late 2000's.


↑ back to top ・ contents
Retrieved from "http://wikizilla.org/w/index.php?title=Atari&oldid=158023"
Categories: